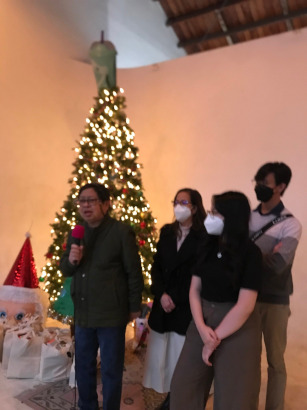 December 17, 2022: Community Event to Celebrate and Reaffirm Commitment to Win Justice for Roques! 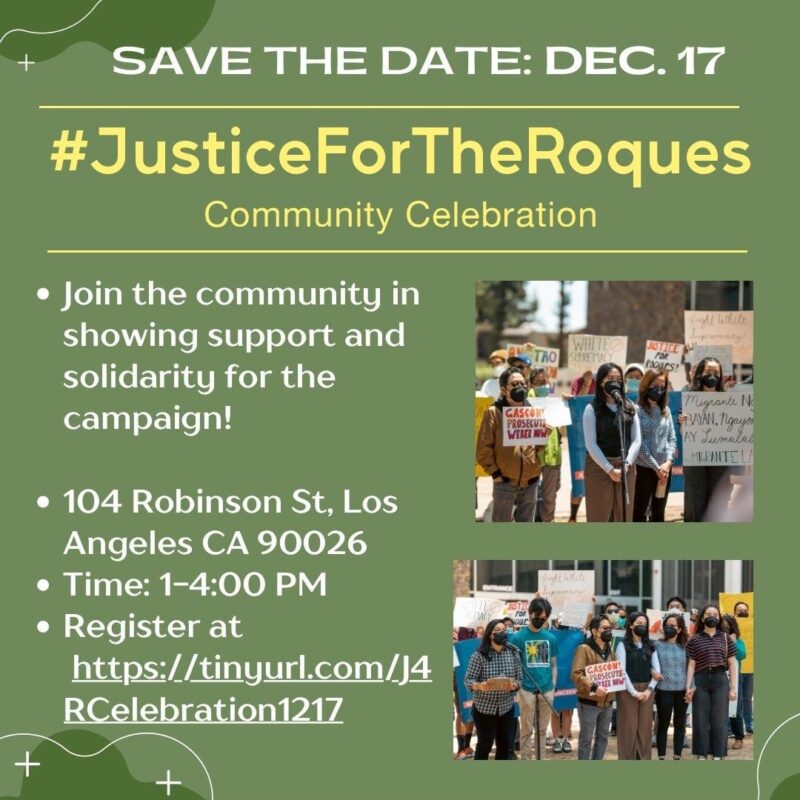 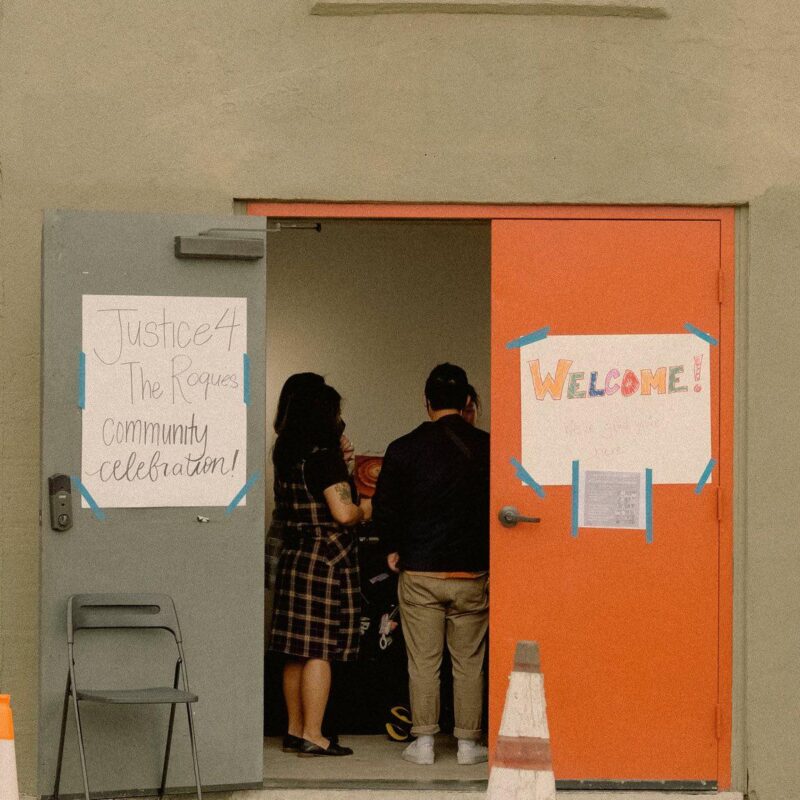 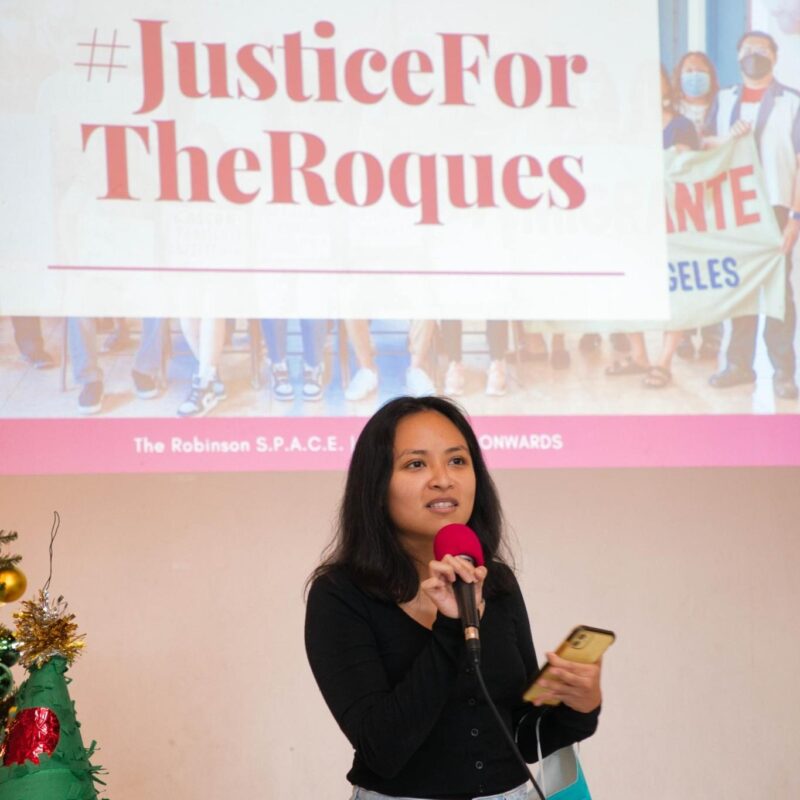 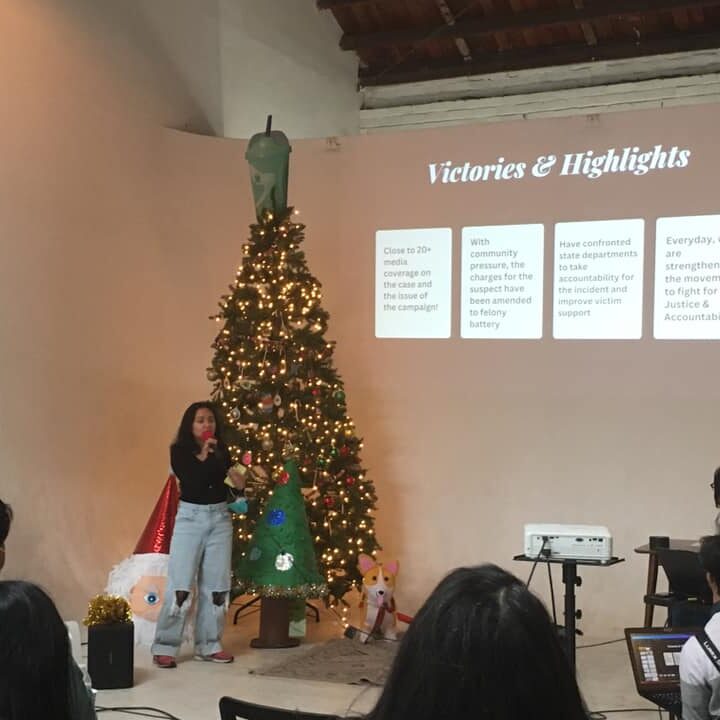 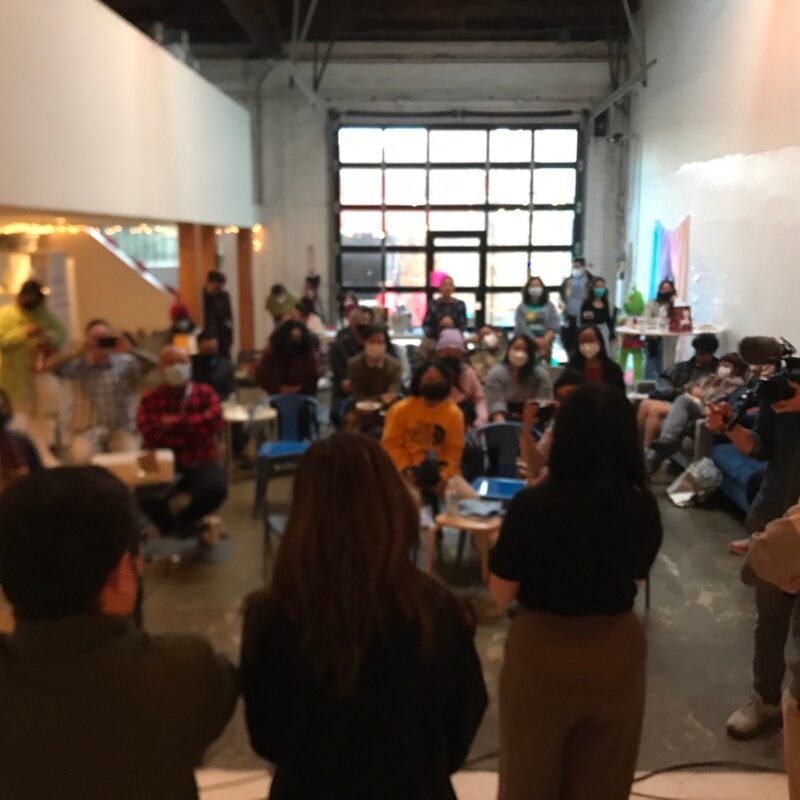 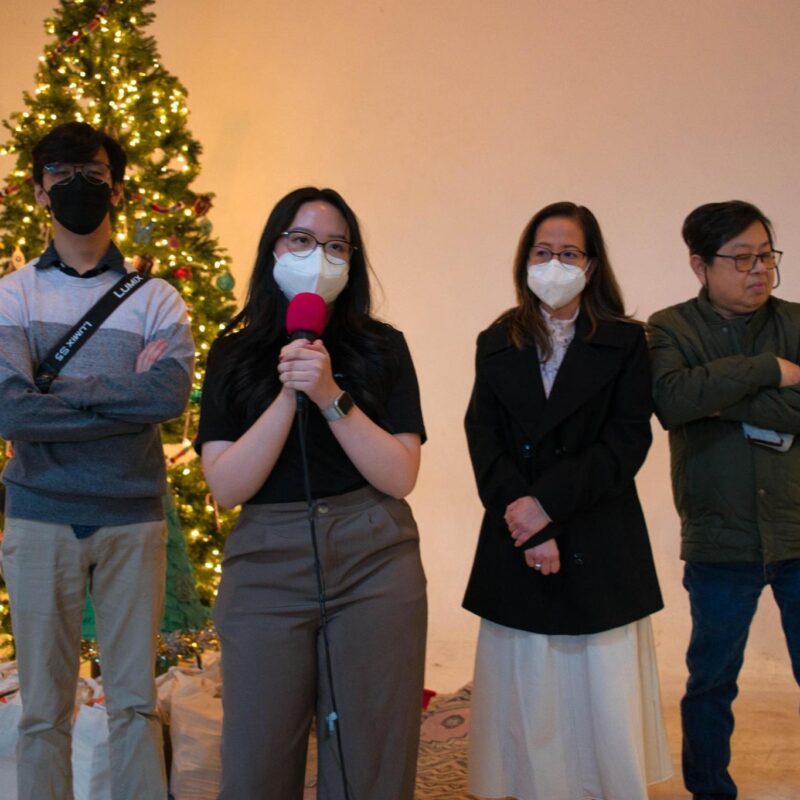 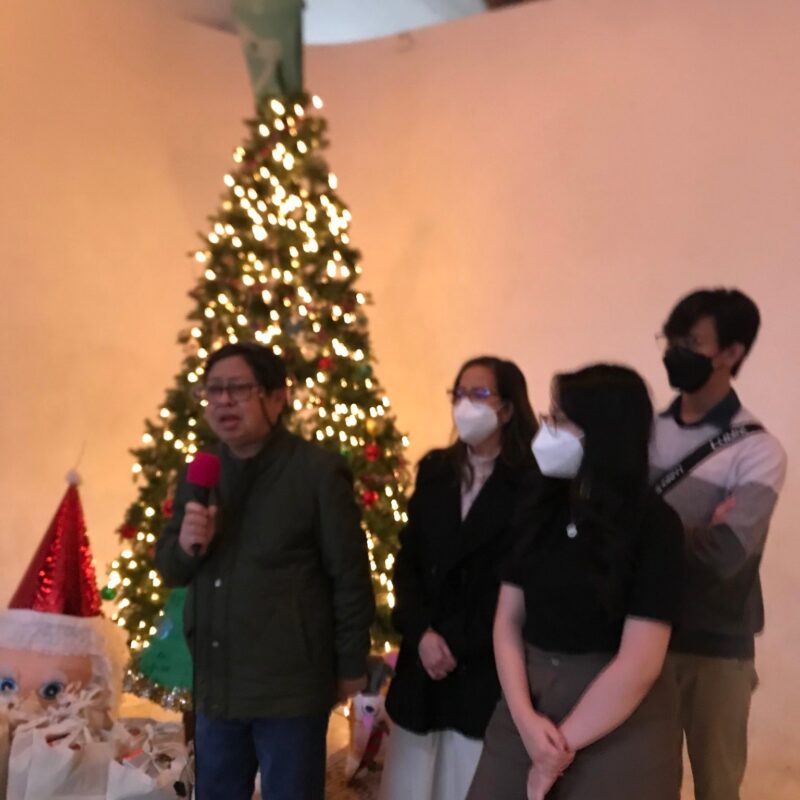 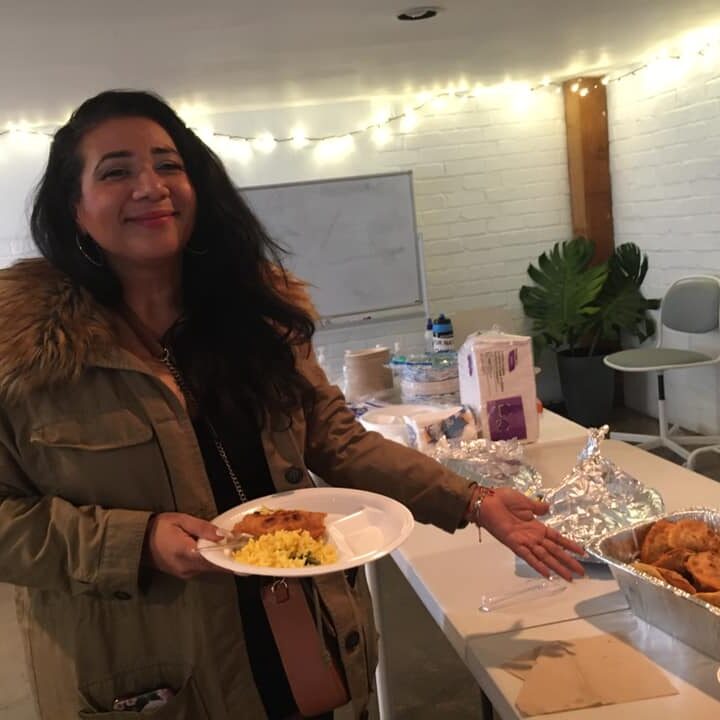 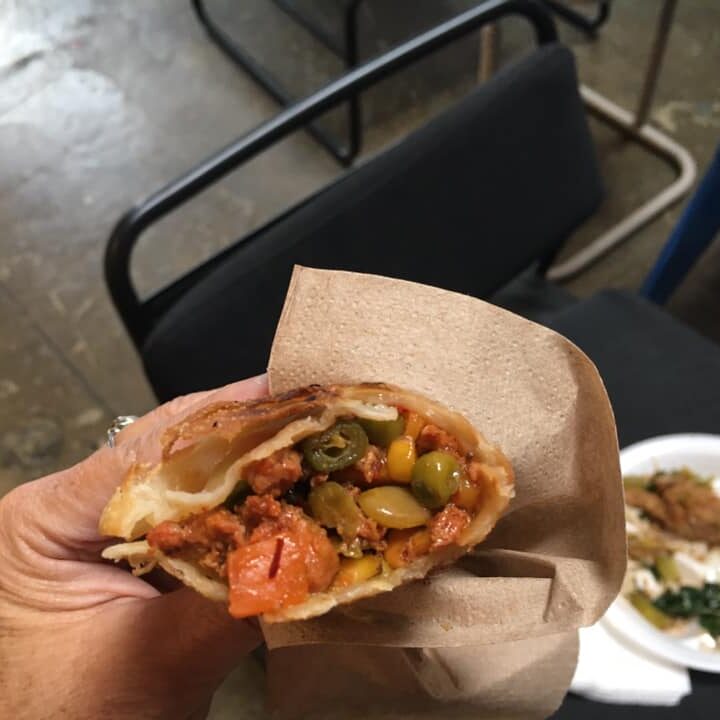 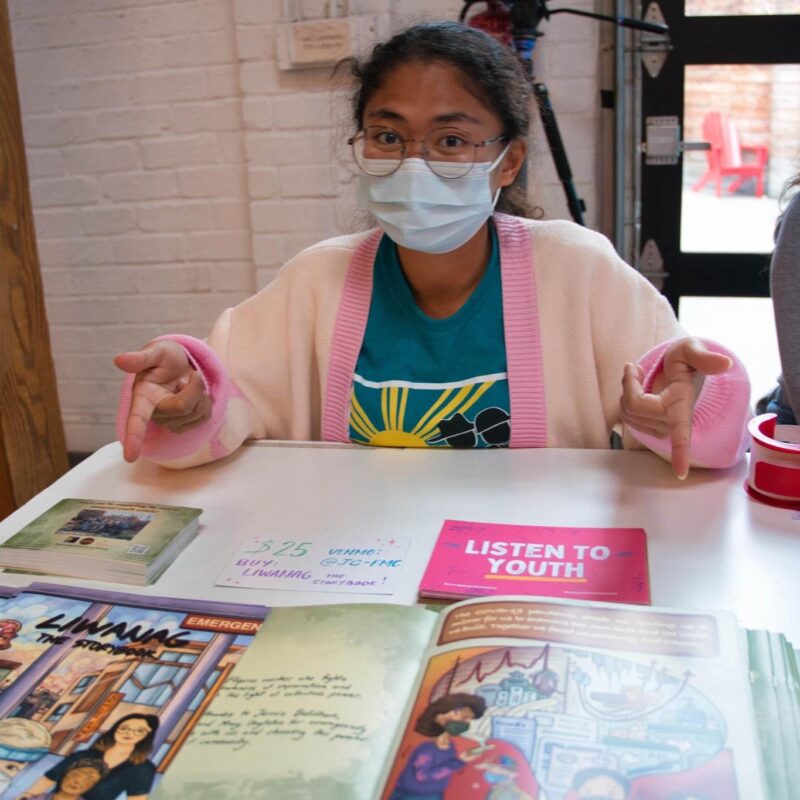 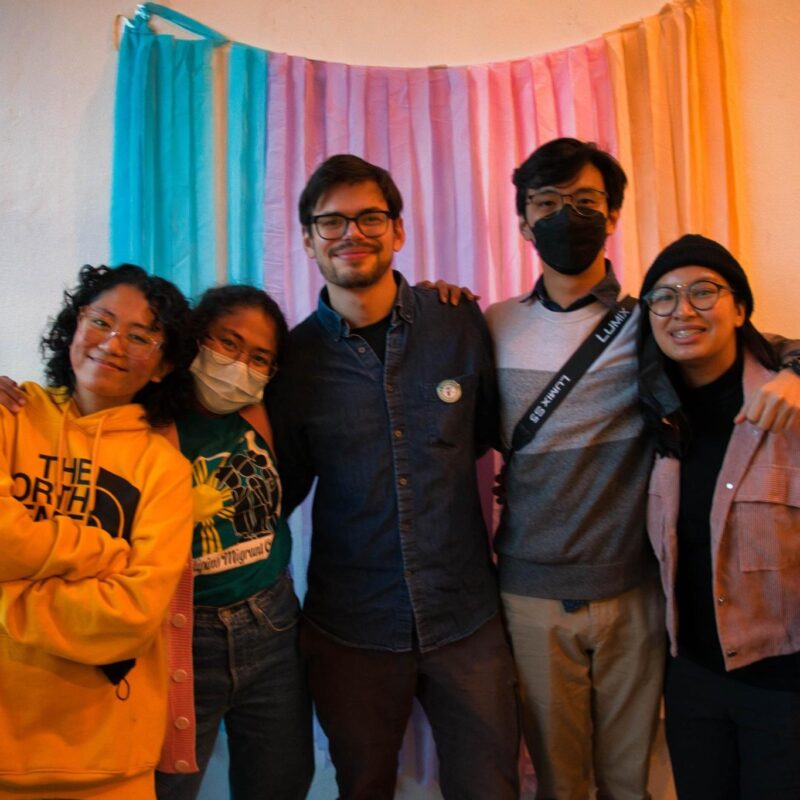 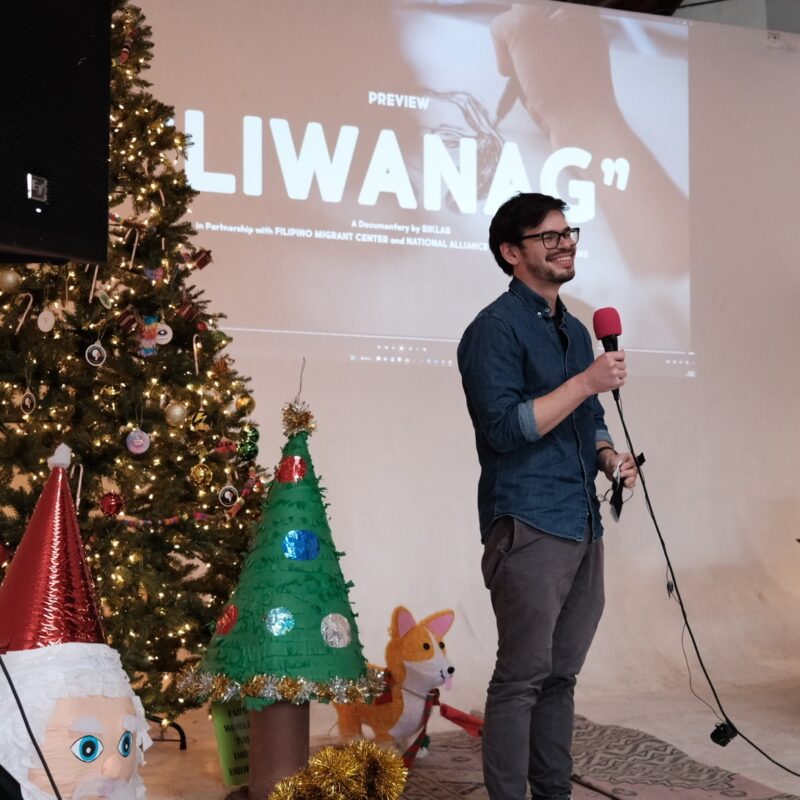 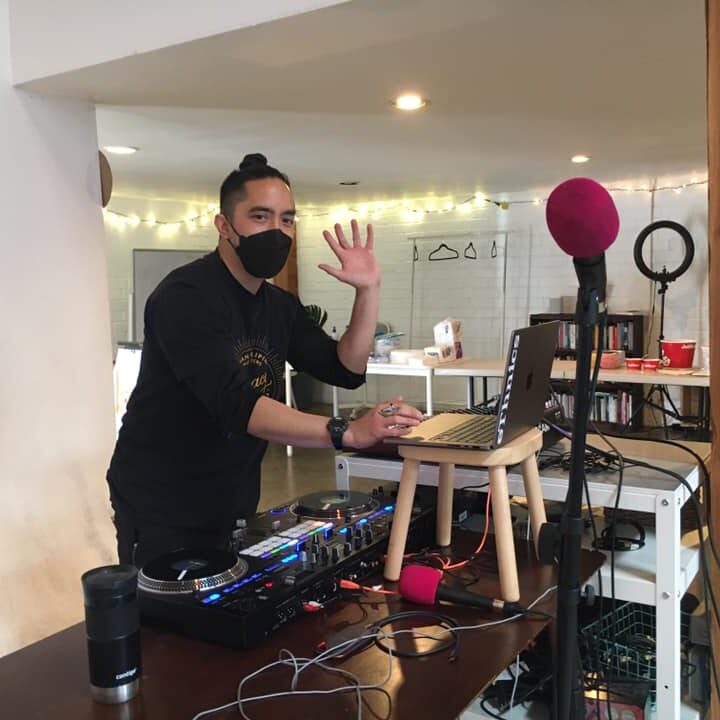 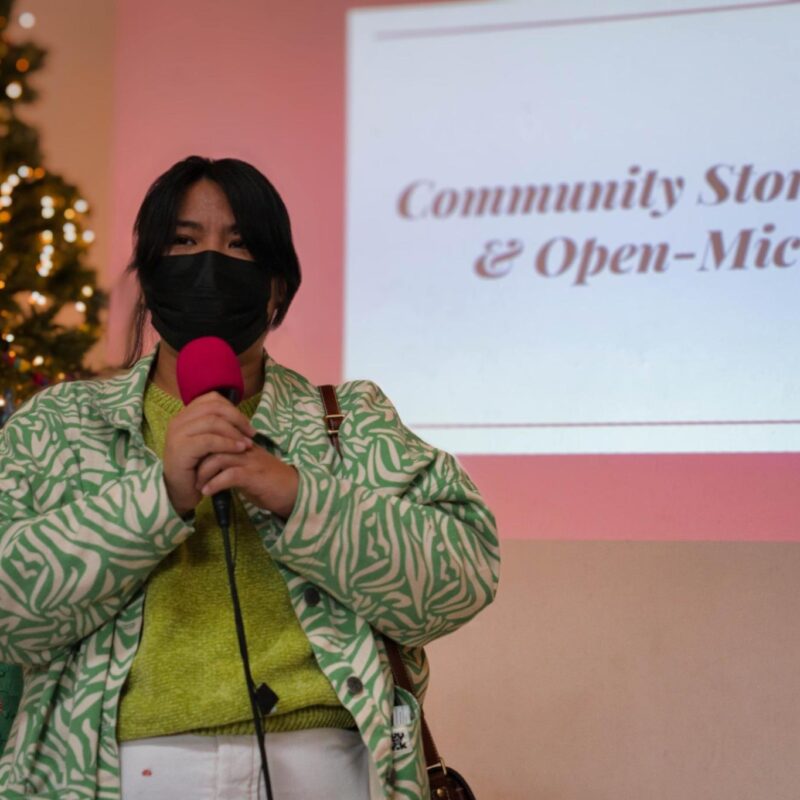 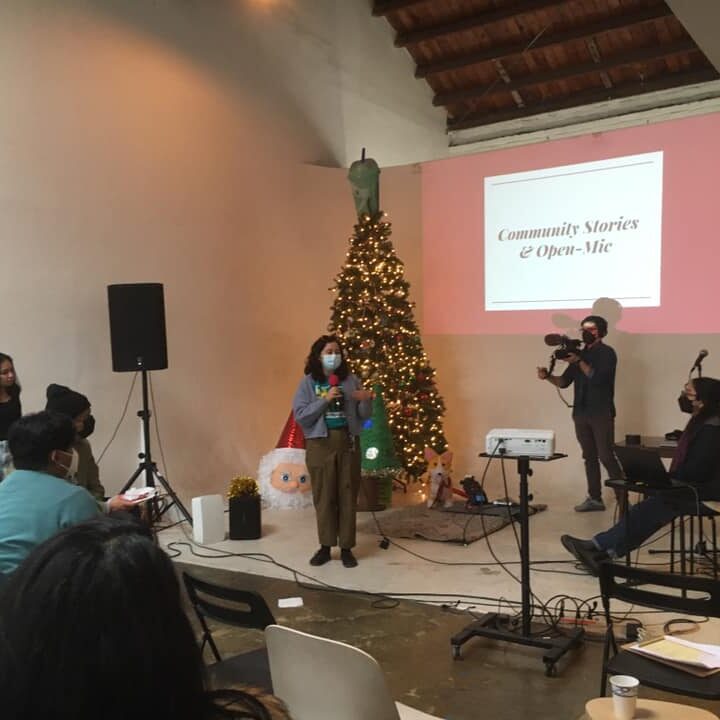 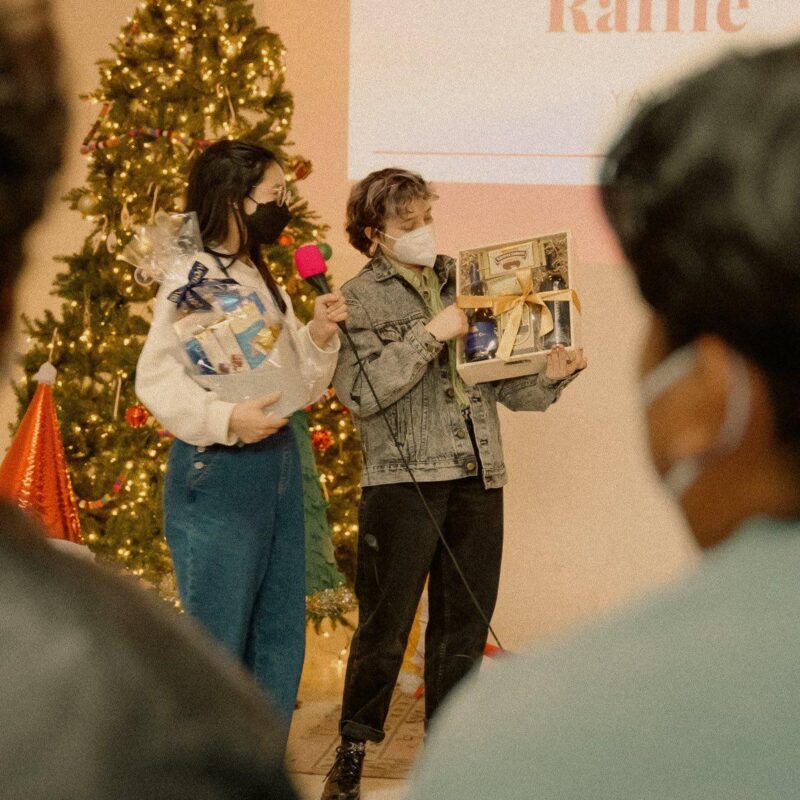 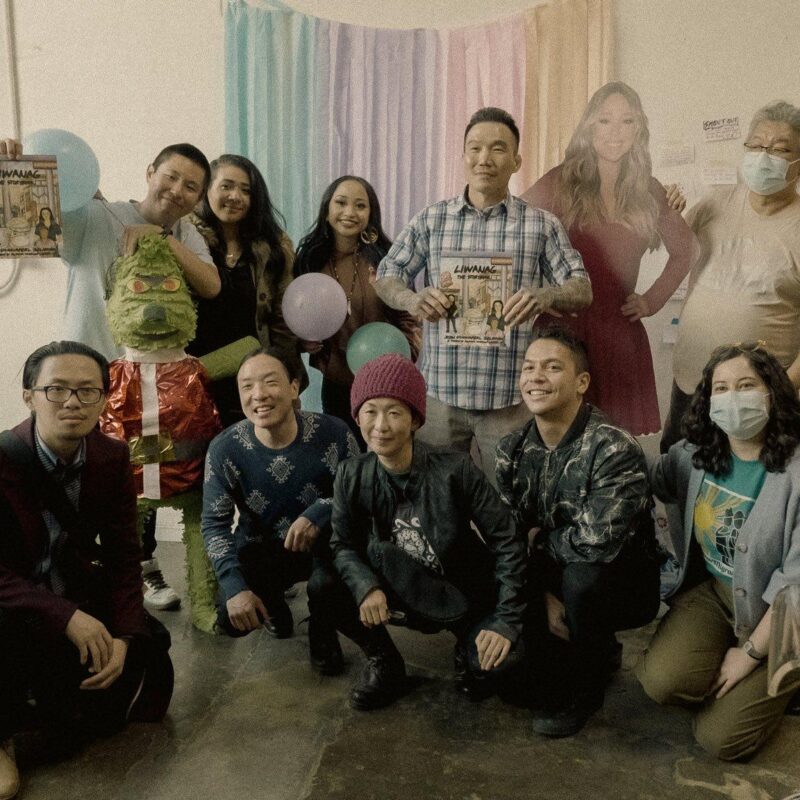 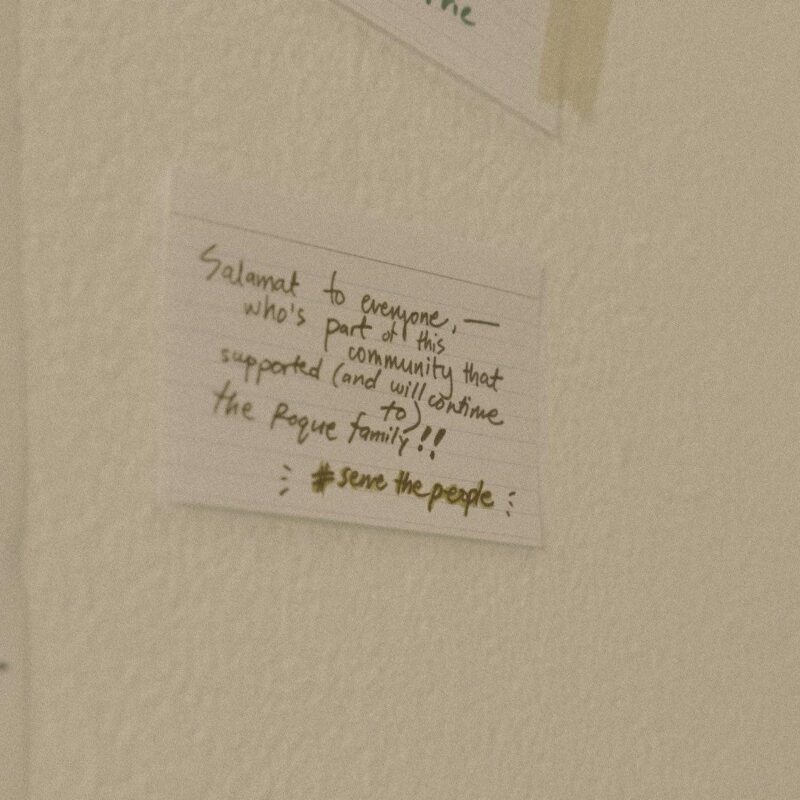 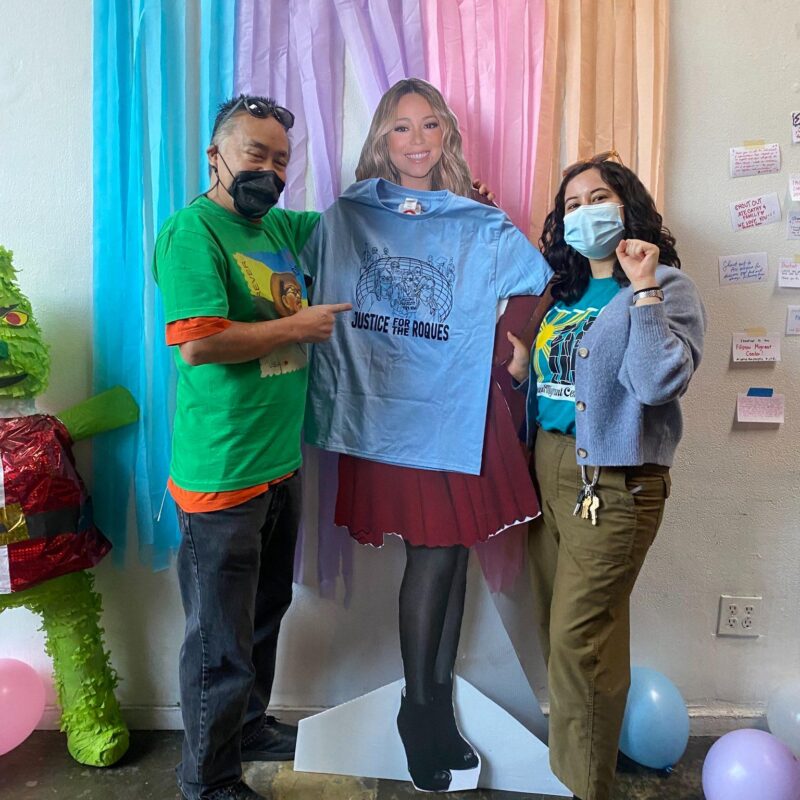 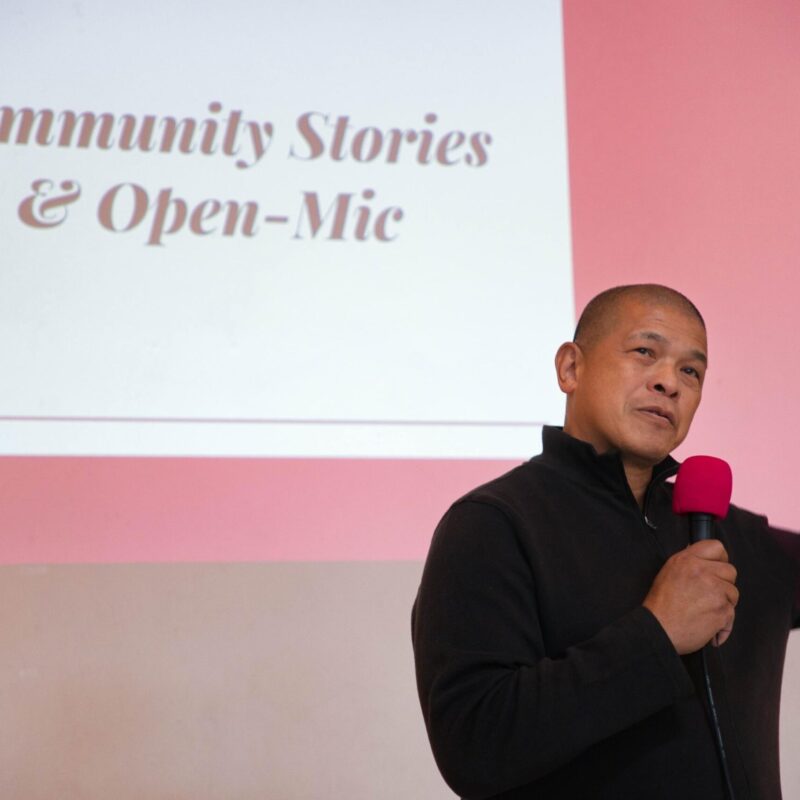 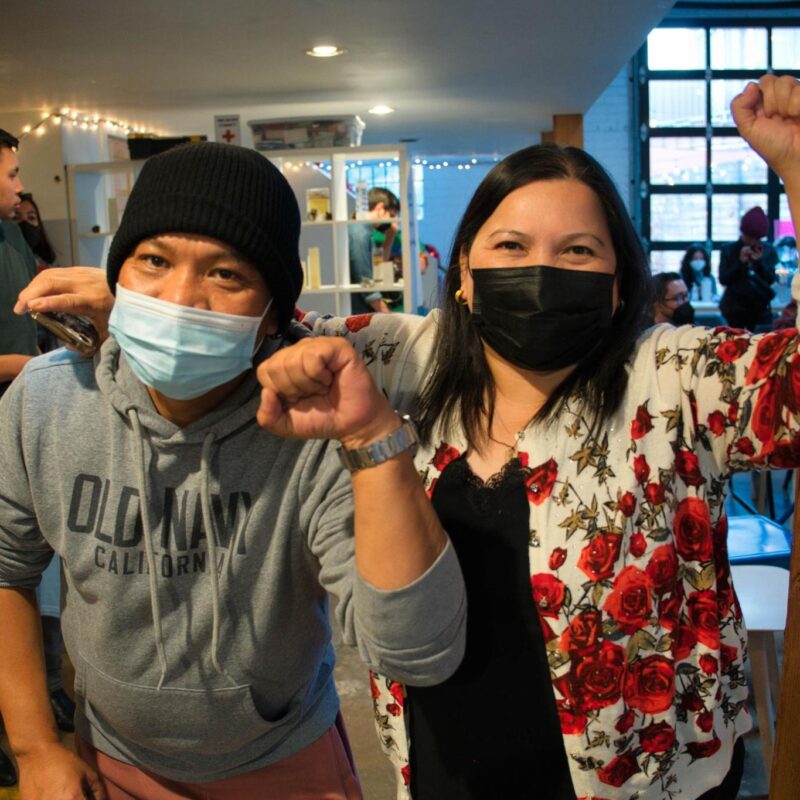 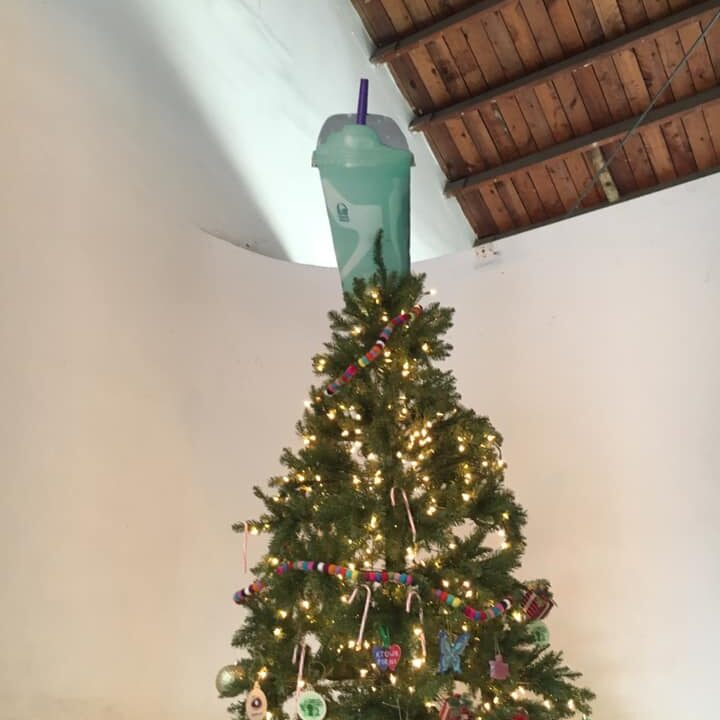 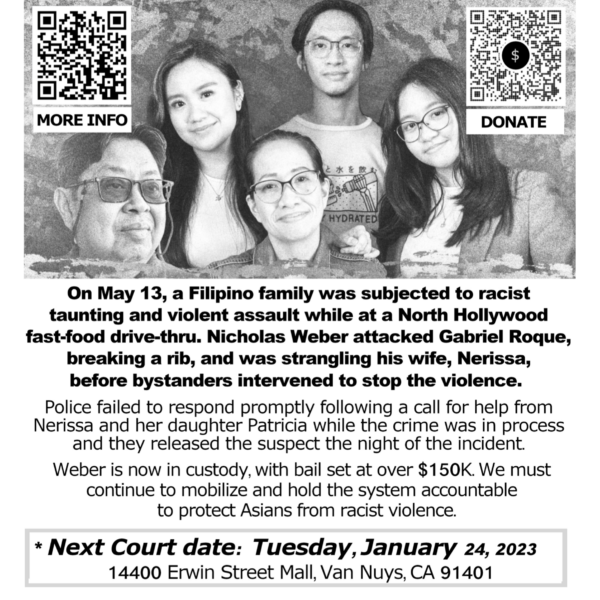 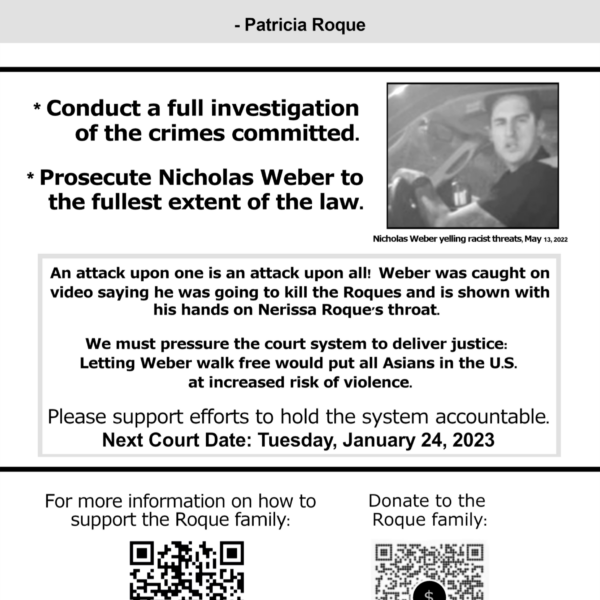 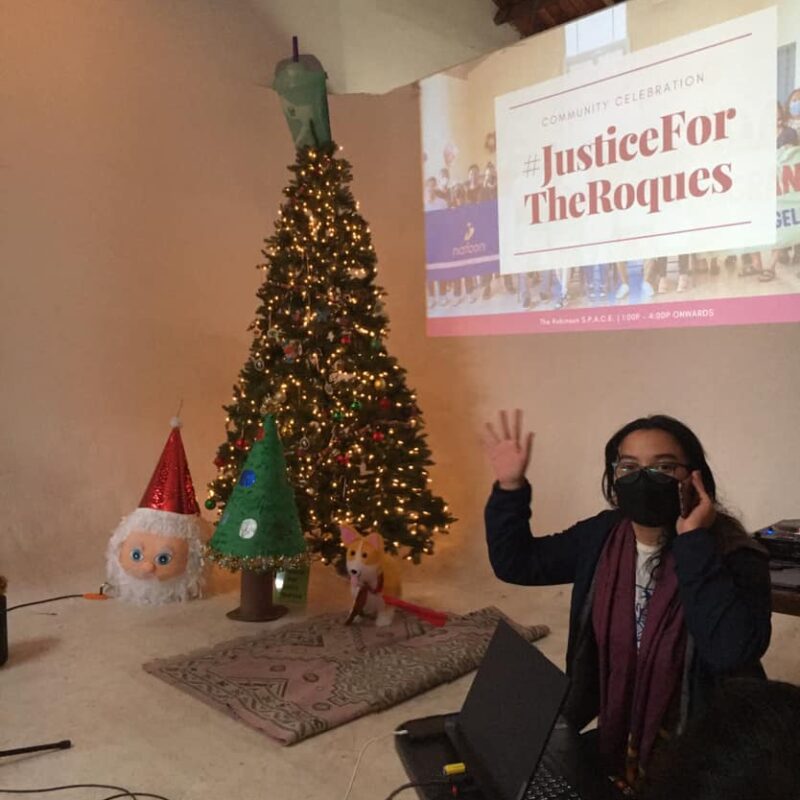 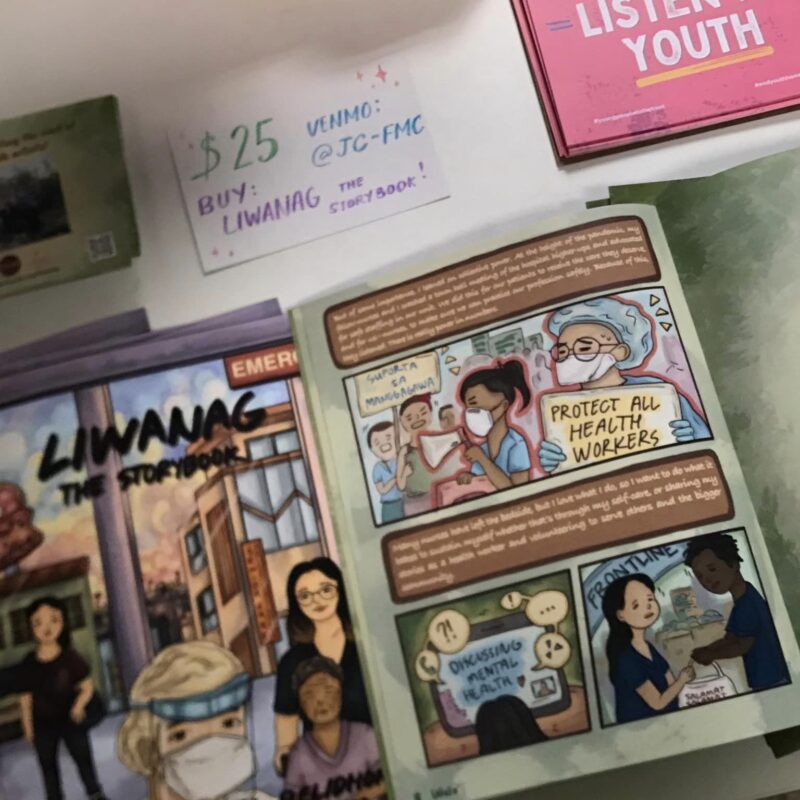 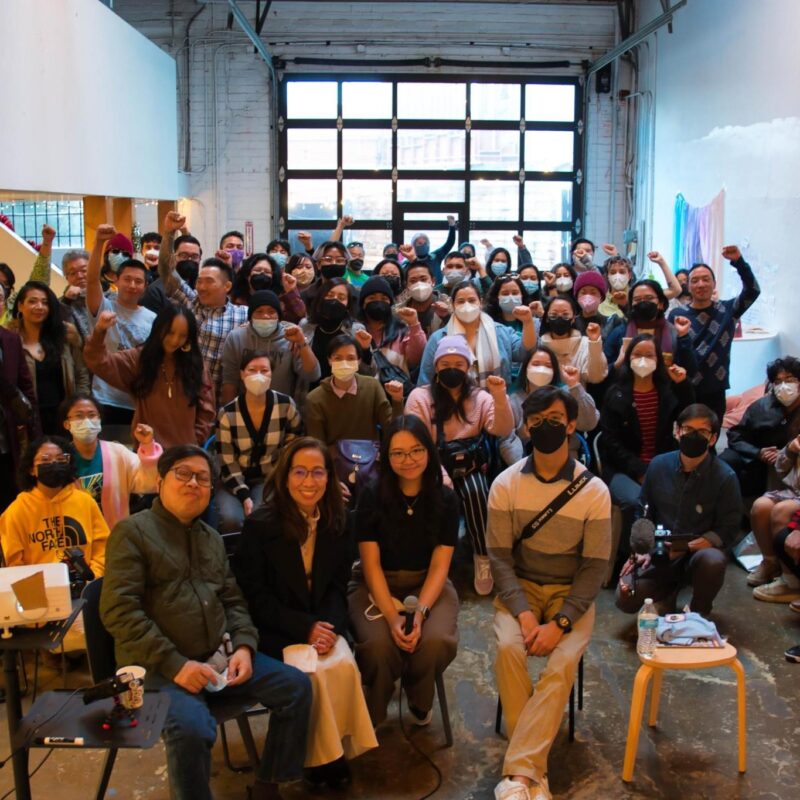 On a holiday season afternoon at The Robinson S.P.A.C.E. in historic Filipinotown, Los Angeles, participants and supporters of the #JusticeForRoques campaign came together to share stories, lessons and fun to support the Roque family in their effort to win justice for all victims of hate crimes. It was a community potluck, but also included generous offerings of chicken adobo, pancit and rice from Filipino Bagnet, games, a preview of the upcoming documentary release, “Liwanag” by John Hass and @siklabmedia, reflections from campaign participants about lessons and growth, heartfelt words from Ismael and Deena Ileto and the Roque family, and a photo booth. It was successful event, both for the holiday season turnout and also the raising of over $1000 to support the Roque family!

Neighborhood Safety Companions (NSC) has been supporting this important campaign because it is a clear-cut case in terms of existing video evidence and potential eyewitness testimony from the scene of the crime. Systemic white supremacy is on trial!

The Roque family, a Pilipino migrant worker immigrant family have been sacrificing unpaid leave from work to attend court hearings and community events in their fight for justice, even to the point of rejecting plea bargain requests from the white supremacist attacker’s attorney because they know that this case is important for all victims of anti-Asian hate crimes. Furthermore the Roque family is very much aware of how their case is exposing pitfalls and shortcomings in the existing “victim support” programs so heavily touted by Los Angeles County and the District Attorney’s office. This case has also begun to expose the complicity that the Philippines Consulate has had with the Los Angeles Police Department (LAPD) in their attempts to sweep the case under the carpet. The consulate has spent more effort aiding the LAPD’s attempts to discourage the family from pursuing justice in the courts than providing material aid to the Roques. Some speculate that this stems from LAPD’s vested interests in covering up their own failure to protect the family on the night of the accident, when they failed to respond promptly to calls from the family to their North Hollywood station (the station is only 1.5 miles away from the incident and they failed to show until nearly 90 minutes after the call for help) and for releasing the alleged assailant the night of the crime, who was in their custody.

Please follow our “Support the Roques” page for updates about this campaign and visit the Filipino Migrant Center page to find out other ways to support it. NSC will continue it’s community outreach efforts to support this campaign during our next safety walk on January 14, 2023. This community safety walk will be preceding an important court hearing on January 24, which is the start of the preliminary hearing where the judge will determine if there’s enough evidence that assailant Nicholas Weber has committed the serious crime to bring him to trial.

Donate to the Roque family to offset the financial sacrifices they are making on behalf of all Asian Americans: https://filipinomigrantcenter.networkforgood.com/projects/159630-stop-asian-hate-help-roque-family-recover-from-hate-crime