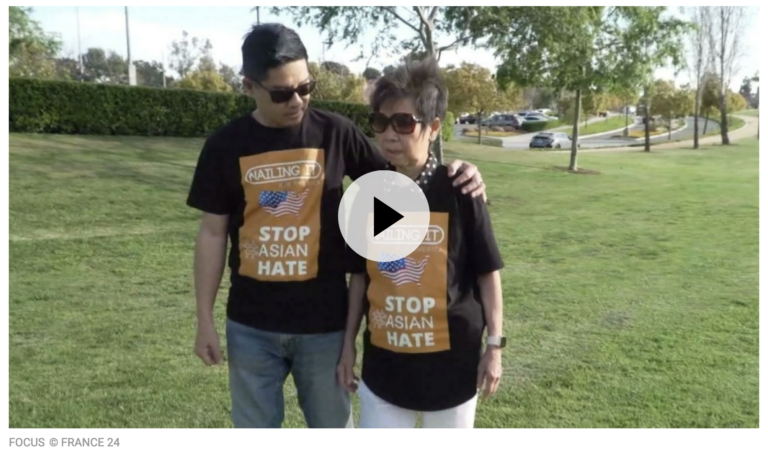 Last month’s deadly shooting in the US city of Atlanta has put the spotlight on anti-Asian hate crimes across the country. Six Asian American women were among the eight victims. Since the start of the pandemic, these incidents have been on the rise and in some cases, their frequency has increased by as much as 100 percent. The anti-China rhetoric of former US president Donald Trump has played a part. Amid an indifferent response from authorities, some activists are taking matters into their own hands. Our California correspondents Valérie Defert, Pierrick Leurent and Ryan Thompson report.