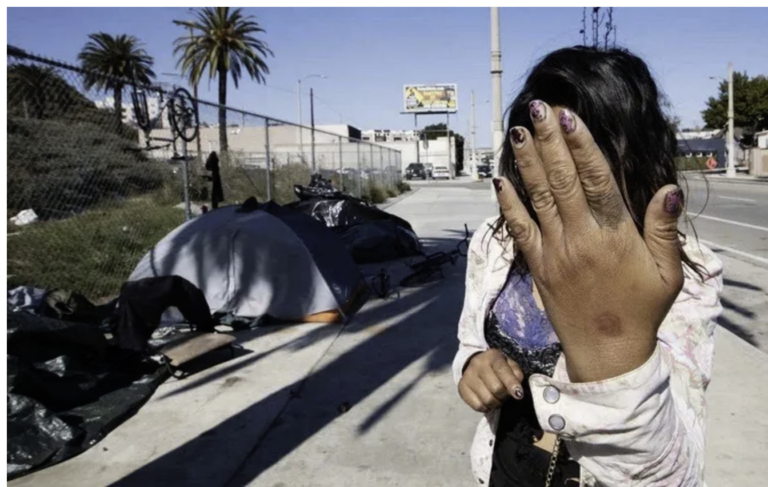 ASIAN MISERY: BRAINLESS ABOUT THE HOMELESS, THE GOVT. IQ DEFICIT

ANDREA PLATE WRITES – What population will be hardest hit by the proposed White House crackdown on homelessness in California? Asian Americans.

Consider these facts: Asian Americans are the fastest-growing major racial or ethnic group in the United States.  They are also the fastest – growing homeless population in San Francisco and LA. Homelessness is up 86% in LA’s Koreatown, yet plans for a shelter were recently scuttled by neighborhood protestors—who are nicely housed, of course— on the basis of “NIMBY” (Not In My Backyard).” In San Francisco, where Asian Americans constitute nearly 36% of the population, homelessness has increased steadily over the past ten years.

Worse, the Asian American homeless population is sadly undercounted. Parents don’t want to risk losing their kids when census takers, or social service and government representatives, see the dire conditions in which they are forced to live (no running water, no individual bathrooms) So they hunker down in motels—often paid for by the week, or the day—to avoid steep move-in costs and deposits required for more permanent housing options.