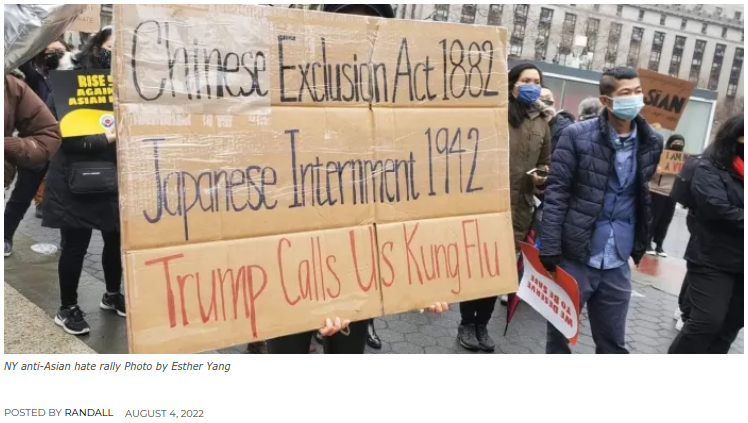 The Justice Department announced the sentencing of Jose Gomez III to 25 years in state prison on hate crime charges for the stabbing of a father and his two children.

Prosecutors contend Gomez stabbed the family in Midland, TX because he thought they were Chinese which he blamed for COVID-19 in 2020.

They were actually Burmese Americans.

Gomez slashed the father in the face after following him in a Sam’s Club, using a streak knife he found in the store as his weapon. He then went to retrieve an eight-inch knife off a store shelf and used it on the victim’s two children, then ages two and six.

The blade pierced the older child’s right eye. He also stabbed a White Sam’s Club employee who intervened to stop him. Bystanders held him to the ground as he screamed to the Asian family “Get out of America.”

As AsAmNews reported in February, he pleaded guilty to three hate crime charges.