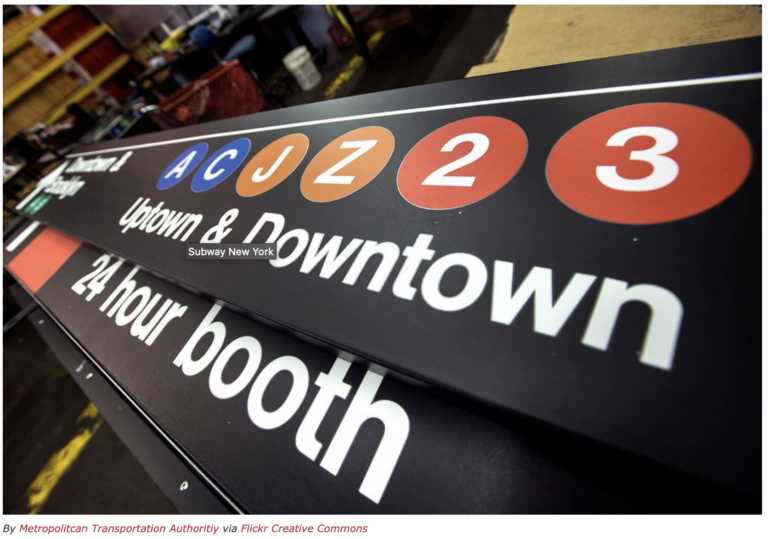 Asian Americans across this country are mourning Michelle Go who was senselessly killed after being shoved onto the New York City subway tracks this past weekend. It has spurred widespread discussion about rising subway crimes and anti-Asian hate on news outlets and social media. For me personally, I feel heartbroken for the loss of someone who looked like she could be my cousin, friend or coworker. It has also made me reflect upon my own memories and experiences as a longtime subway rider.

My first memory of the subway occurred in the 1970s, when I was around four years old. I remember feeling devastated because there were no available seats for me after a tiring day at nursery school. By the mid 1980s, graffiti lined the subway cars both inside and out, subway floors were soaked with urine and other unknown liquids, and brown paper bags and empty soda cans were littered everywhere. I always hid my gold necklace under my shirt to protect against chain snatchers, and I was on the lookout for “flashers” – men wearing long coats who would get a thrill from exposing themselves to unsuspecting females.

After a four year break with subway riding due to college, I experienced years of uneventful underground journeys to and from work…that is until September 11th, 2001 when the subway saved me, quite literally. That morning, I caught my usual train from the World Trade Center to work at 8:30 AM. By the time I arrived at the office, the first plane had already hit the North Tower, and the rest of the day was a blur. To this day, I count my lucky stars that my subway was on time and helped me fully escape the devastation that stole the lives of too many.

In the early 2000s, I initiated a more intense relationship with the subways. I took a job as a home care therapist which required me to travel across Manhattan to treat medically compromised patients in their homes. For the next 20 plus years, I would take the subways six and eight times a day zigzagging across and up and down Manhattan. Despite all of this, I enjoyed the independent nature of my job and was grateful to have a reliable and fast mode of transportation to get me to all my appointments.

One afternoon in early March 2020, I remember entering a crowded subway car…

In the wake of Michelle Go’s death: