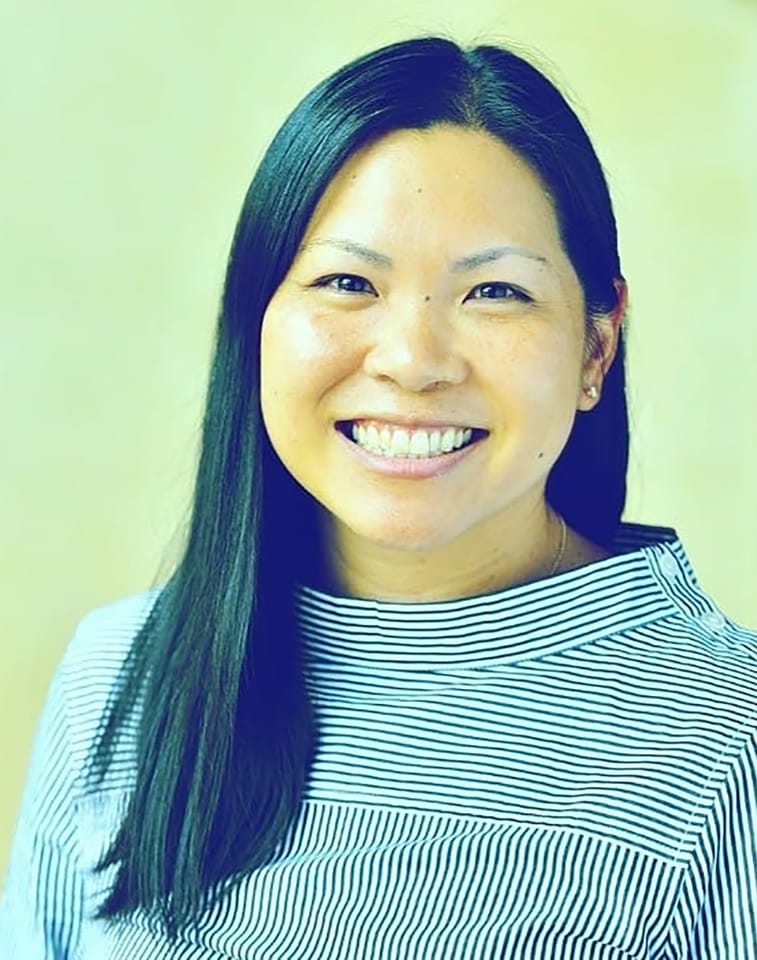 Police in New York are investigating the death of an Asian American woman pushed into an oncoming subway train, reports NBC New York.

Authorities describe this as an “unprovoked attack.”

It happened in Times Square near the 42nd and Broadway Street subway station.

Witnesses told police the victim had no interaction with the 40-year-old New York resident.

“A woman from #NewYorkCity who was killed after a man pushed her in front of an oncoming subway train in Manhattan is being remembered for her volunteer work & being an advocate for the #homeless“: