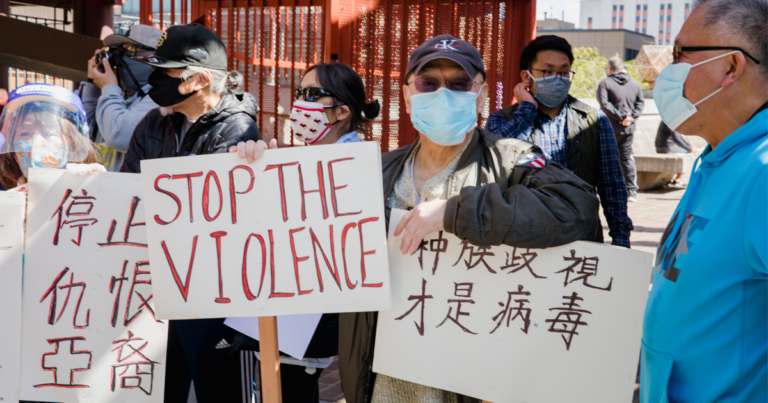 Why it matters: Asian Americans, who make up 7% of the U.S. population, feel increasingly isolated and discriminated against amid sustained anti-Asian violence and increasing anti-China political rhetoric.

What they’re saying: The increase in distrust of Asian Americans is in part driven by greater use of anti-China rhetoric on both sides of the aisle, TAAF CEO and LAAUNCH co-founder Norman Chen said.

Flashback: The pandemic drove a sustained surge in anti-Asian hate crimes as people scapegoated Asian Americans for COVID, calling it the “China virus” and “kung flu.”