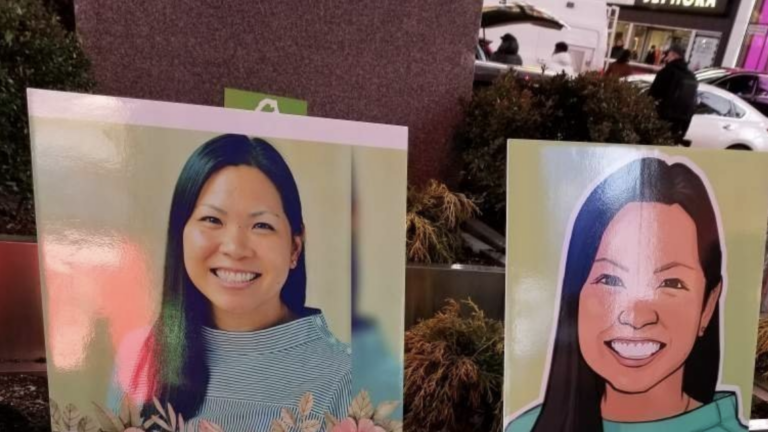 At least 4 Asians have been shoved towards the tracks in about 6 months.

At least 50 people have lost their lives  in just  the first 8 months of 2021 (as reported by NY Post using MTA records)having been hit by a train and others have narrowly escaped death. THAT IS OVER 6 PEOPLE EACH MONTH!

Shockingly, as reported, the MTA rejected an offer from a company willing to build safety barriers FOR FREE in 2007!

We demand that the MTA immediately open the bidding process to build safety barriers.  Further, Senator Schumer recently secured $6 Billion, representing the largest award from the Federal Transportation Agency, which is more than enough to begin the work on priority hotspots such as Times Square,  where Michelle Go was killed and a key hub for many New Yorkers.

HOW MANY LIVES WOULD IT HAVE SAVED– since 2007–  if barriers had been built and the MTA had followed through on the offer to build barriers for free?

Other cities with much less resources than New York have barriers that prevent people from being pushed onto the tracks, including St. Petersburg,  Bangkok, Seoul, Sao Paulo, and Hong Kong.  Many European and Canadian cities have safety barriers such as Paris and London.z