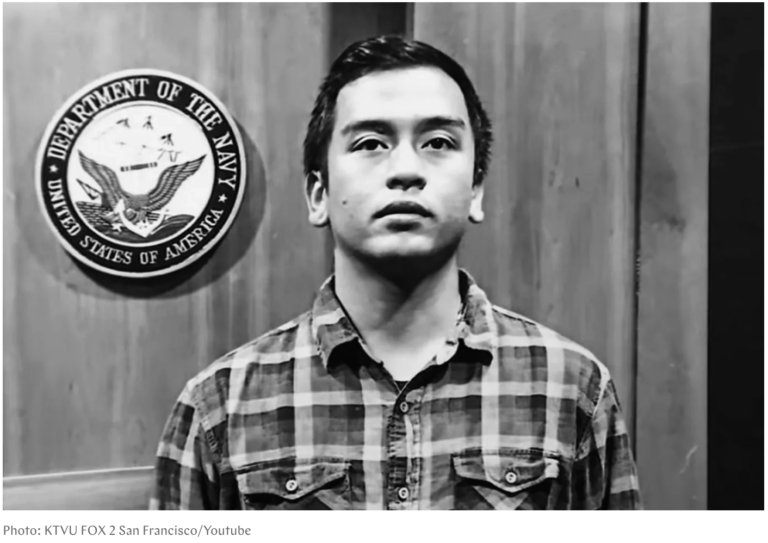 December 20, 2020, Angelo Quinto was having a mental health episode, and his family sought help by calling the Antioch police. The family was unaware of the history of police mishandling of such cases to the point where it is not uncommon for the eventual interaction between the patient and police to result in death.

Death was also the result in the case of Christian Hall in Pennsylvania. It is also something that has happened repeatedly to many Black people, such as Reginald Thomas Jr, and Ezell Ford.

Quinto, a Filipino American Navy veteran, died just days after police officers physically restrained him, ala George Floyd. Antioch police officers kneeled on the back of Quinto’s neck for four to five minutes while he was handcuffed. His mother said he pleaded, “Please don’t kill me. Please don’t kill me.” Quinto lost consciousness and was taken to the hospital, where he died days later, on December 23, 2020.

There are a variety of reasons why groups like Neighborhood Safety Companions advocate for allocating budgets for rebuilding of a viable mental health support infrastructure rather than calls for increased funding for already-over-funded police departments. Primarily, it is because we want to win actual help for families in these situations, not the murder of their loved ones.

The police were never held accountable for Angelo Quinto’s death. Regardless of his mental and emotional state at the time of their arrival to his home, Angelo was very much alive.

This is similar to what also happened in the case of Christian Hall in Pennsylvania. Unfortunately it is also something that has happened repeatedly to many Black people, such as Reginald Thomas Jr, and Ezell Ford. Police are not trained to handle mental health patient interactions. The culture that many police adhere to often leads them to kill people who do not behave according to their commands.

While the police responsible for Angelo Quinto’s death were never brought to justice, the family’s fight for justice did help to push CA Governor Gavin Newsom to sign several police brutality reform bills, including the banning of carotid restraint, such as the confirmed-fatal knee-to-neck practice and choke holds like the one that killed Eric Garner.

Asian Americans and others opposed to police abuse and lack of accountability must continue pressing for major reforms in healthcare, particularly mental health services and intervention staffing so that families dealing with members with mental health crises have better alternatives than to call violent police officers for help. We have a three-headed crisis in both the lack of mental healthcare infrastructure, over-financing of violent police and lack of accountability for abuse of power.