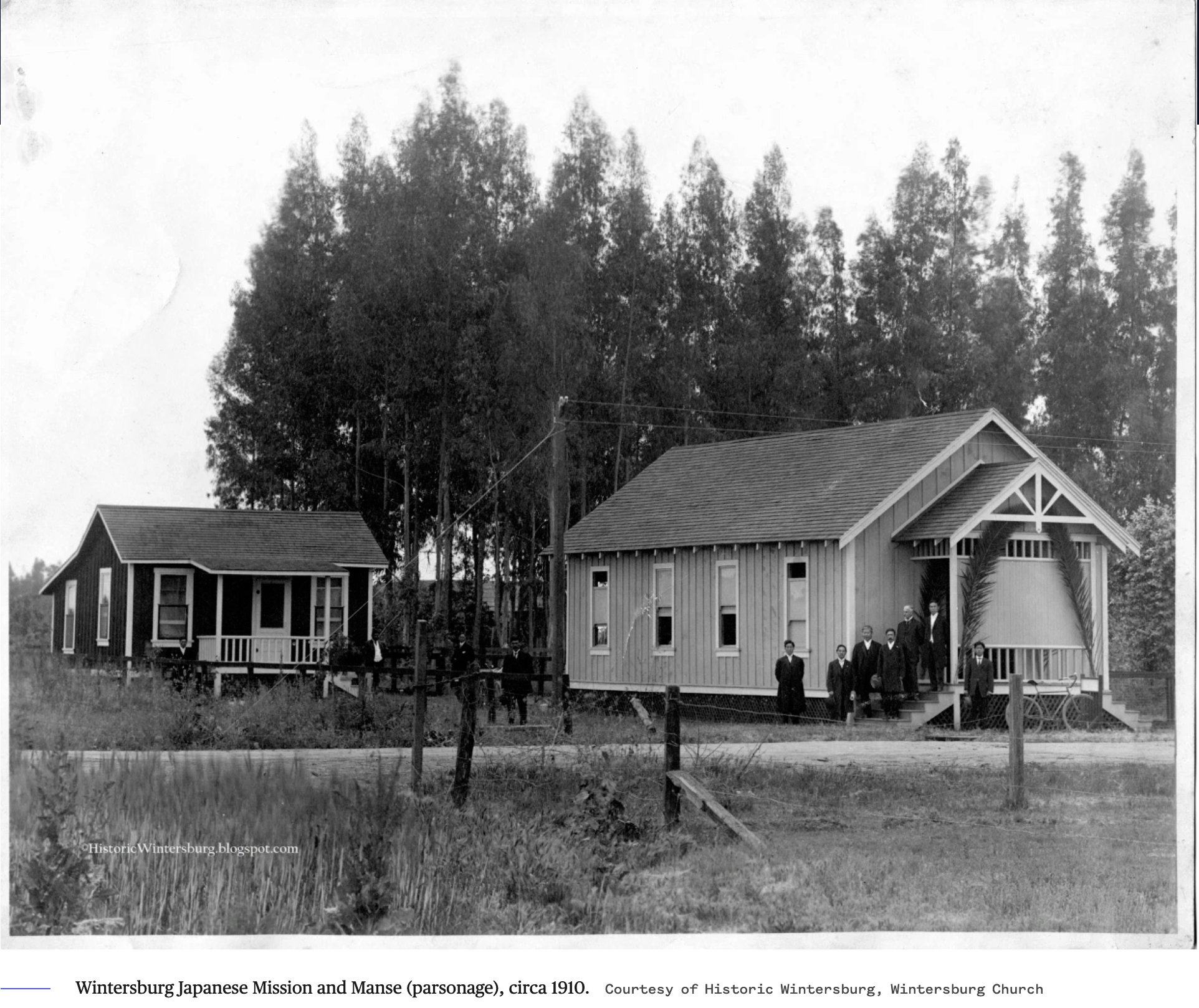 IRVINE, Calif. — A historic site representing one of Southern California’s earliest Japanese pioneer settlements may be in danger of being destroyed in a possible sale, according to activists from the Japanese-American community.

Historic Wintersburg — a 4.5-acre parcel of land in Huntington Beach, California, that includes the original Wintersburg Japanese Presbyterian Mission built in 1910 — is up for sale, which could mean that the more than century-old buildings and artifacts will be torn down if the property is redeveloped, Mary Urashima, chairwoman of the Historic Wintersburg Preservation Task Force, said.

They didn’t have social media back then, so the only way you could see your cousin’s kid, or talk to the other farmers about a new fertilizer technique, was at the church

Property owner Republic Services, a waste collection company, offered “informal notice” on Jan. 26 that it is considering selling the site to the self-storage company Public Storage, Urashima said, despite the task force’s ongoing efforts to acquire and preserve the site.

Doing so would jeopardize an important piece of Japanese-American history, Urashima added.

“When you look at Japanese-American historical sites that have been saved and preserved, the majority are confinement sites,” she said, referring to incarceration camps, relocation centers, and Department of Justice prisons. “Historic Wintersburg shows us how people lived — it’s the other part of the story.”